[For an introduction to the ‘Finding Our Voices’ project, including a discussion of our strategy and methodology in engaging primary schools, and an overview of the initial workshops, see this article]

We chose Dundee as one of our project areas for a number of reasons: first of all, it has a rich history of traditional and popular song, some of which had been documented on tape by fieldworkers in the 20th century. Also, we had already built up a relationship with the Local Authority through previous workshops there, and from this experience we knew that there was still a great deal of work to be done in encouraging a positive sense of place in parts of the city, which has some of Scotland’s poorest urban areas. Likewise, on our last visit we noticed that the children’s awareness of Dundonian as a rich dialect of the Scots language was clearly a contested issue, and we wanted to see if there had been any change in the intervening five years, and to attempt to redress this as much as possible by showing that the dialect had a lot to offer those interested in learning about Dundee’s culture.

We started by delivering our first workshops on Scottish commercial audio history as outlined in the previous article, drawing particular attention to the connection of famous musicians like Jimmy Shand to Dundee. Several of the more recent bands featured in our handling box items, such as Deacon Blue, had a local connection as well, something which the children readily identified.

To introduce the idea of everyday people recording themselves and each other, we had an excellent example in the fact that at one time Largs & Sons music shop, which used to be located in Whitehall Street, had the facilities for customers to record their own 78rpm gramophone records, examples of which Local Voices had digitised through our fieldwork: we played the children a 1950s recording made by famous Dundee poet and song-maker, Mary Brooksbank, of her playing the fiddle along with her nephew Freddie on accordion, as well as a record from the same shop made by another of our fieldwork partners, Hamish Robb of Forfar, on which he sings a traditional song and plays the mouth organ. We also looked at an example of a 1960s train station recording booth in which people could their own 45rpm single for 2’6 (two shillings and sixpence).

Returning to the idea of recording traditions, we turned to the Tobar an Dualchais/Kist o Riches project website to look for other examples of local lore. We started by listening to a track without looking at the summary information, so that we could practice our listening skills, and to see what meaning could be made from listening alone. The track was recorded by William Montgomerie in 1952 in a Dundee school, from children much like themselves:

A bumbee [bumble bee] stung me, I canna tell a lee,

A bumbee stung me, I canna tell a lee

O the bumbee stung me, I canna tell a lee,

By paying attention to the fast repetition of the verse, the pupils guessed correctly that the item was a skipping song, but rather than learn it for skipping, we developed a two-person clapping game to perform while singing it, and the children were then challenged to come up with their own special actions to go with it. Some children expanded the pairs to groups of three or four, and the boys came up with some of the most elaborate and acrobatic versions.

In the last school we visited, after playing the track to the class, one girl put her hand in the air and told us that one of the voices on the recording was her grandmother. After a bit of investigating, it turned out that her grandmother had indeed sung A Bumbee Stung Me for William Montgomerie, who had come to record her and her classmates at a local school in 1952. So here we were, full circle, listening to a pupil’s granny recorded sixty years before. This was a great example of the way that that audio heritage can link us back to our past in a very personal way.

As explained in the previous article, we work with school children in a way that involves a spiraling out in focus – from them, their peers, out to their families and the their local communities. We’d already looked at the traditions the kids had found in their own families, and so to bring something personal to the table, we showed the pupils a video Chris had made of his own grandmother, Ruby Grimmond, singing two street songs she had learned as a child in the Hilltown in the 1930s. These proved immensely popular with the kids, and we sang them many times over the weeks that we worked together. You might recognise the songs, as there are localised versions all over Scotland, usually modified to refer to the singer’s native area. Here’s the video of Ruby singing her two songs Wha Saa the 42nd? and Kiltie Jeemie:

Ruby once worked in Dundee’s jute mills, as had many of the grandparents of the children in the workshops, so we decided to explore a little bit of Dundee’s jute history through some artifacts, old videos and songs. The good people at the Verdant Works – an old jute mill now operating as an excellent museum – were kind enough to lend us some physical examples of jute products and equipment so that the children could get a hands-on experience with the material.

Among the items we looked at (see right) were a wooden shuttle from a jute loom, still in use up until the 1970s, some old bobbins from the spinning machines, and jute samples from various stages of the spinning and weaving process. The children’s favourite item (and ours) was a pair of ‘Rovies’, or jute slippers knitted by the women who worked in the factories from left-over roving (hence the name). We also watched a couple of short videos, including one on old Dundee to see what life was like for the mill workers, and a clip from the jute museum itself.

Here, the Kist o Riches had something special to offer, through recordings of Mary Brooksbank (1897-1978) talking about her own experiences of working in the jute mills and singing her famous Jute Mill Song, also known as Oh Dear Me. Click here to listen to Mary sing her song.

Mary’s song mentions many of the items we’d been looking at first-hand, but more importantly conveys the real hardship of working in such difficult and dangerous conditions. What makes this track all the more poignant is being able to hear in her own words the experiences that moved her to compose verses for the mill worker’s refrain:

The puir wee shifters canna get a rest,

We also heard Mary describe how her mother had tried to put her into ‘service’ – meaning she had been sent to work as a maidservant – at a large house, and that this is where she first saw how “ill-divided” the world was between rich and poor. 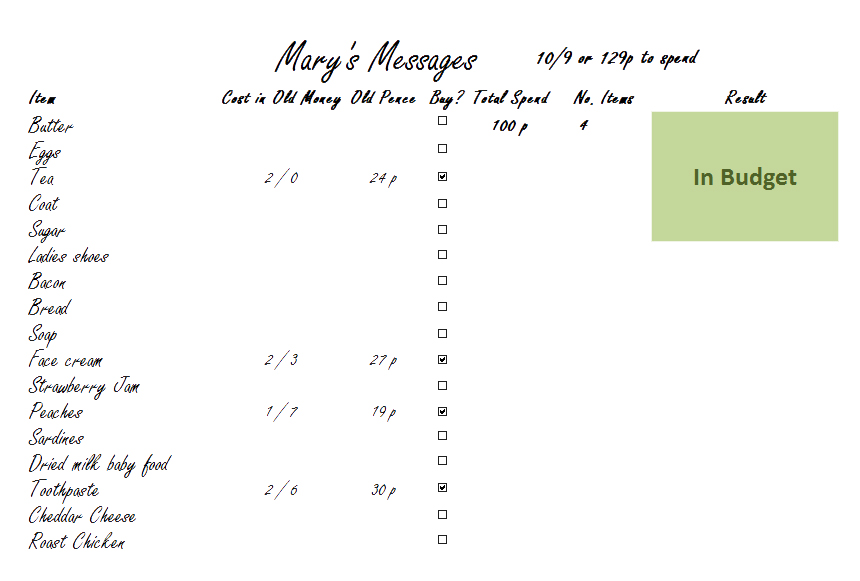 We wanted the class to get a sense of just how little mill workers like Mary were earning at the time, so we created an interactive whiteboard exercise called ‘Mary’s Messages’ (i.e. ‘Mary’s shopping’) in which the kids had to budget for a week’s groceries and other items from the ‘ten and nine’ (ten shillings and nine pence) that Mary was paid in the 1920s.  We used a contemporary Sainsbury’s brochure and some other sources to make sure that the prices were accurate for the time period. If they went over the budget (equivalent to about £30 in today’s money), the whiteboard flashed a red sign, and they had to remove some items and make the budget work.

Suffice it to say, that the pupils got a bit of a shock when they tried to include things like a ladies’ wool coat, or shoes, each of which could cost as much as two or three weeks’ wages without keeping anything back for food or rent. During the exercise, the children remembered back to Mary’s comment about young mothers not being able to afford to clothe and feed their young babies on such meagre factory wages – and duly included some dried milk baby formula in their budget. We also showed them some examples of old coins, which were passed round the class for them to feel and look at up close.

We decided to stay with Mary Brooksbank and learn her lovely song Love and Freedom (aka Hey Donal) which quickly became the class favourite. Mary had been born blind and only regained her sight at the age of three – ever after, her sight was her most precious gift she possessed, and Love and Freedom reflects the pleasure she took in viewing Scotland’s landscape.

Many of the teachers in the schools have asked the workshop classes to teach their own classes the songs we learned, and are planning to use the Kist o Riches website in their own class projects. Importantly, the children themselves have begun teaching the songs to their own brothers, sisters, mums and dads – and even their grandparents!

The BBC kindly sent along a reporter to cover the performance in Forthill PS, and this was featured both on the national television news and radio:

Some thoughts from the pupils:

“I really enjoyed learning all the songs and new things about Scots. I would like to find more songs and learn what they mean.”

” I would like to find out more about how the jute workers lived their lives.”

” My favourite thing was when we got to see all the records and old music devices.”

“I want to find out more about Mary Brooksbank because I feel I never heard much [about her before].”

“I was so amazed that the wax cylinders can break so easily!”

“I’d like to find out more about the [reel-to-reel] tape recorder and what all the buttons were for.”

“I want to know how CDs are made!”

“Very interesting and enjoyable. All of the children were engaged throughout and parents loved the performance.”

“Other staff have commented on how much they would appreciate this.”

“The class got excited about the history of their own town through the stories behind the songs.”

“It’s so rare for kids to get ‘hands on’ with real artefacts.”

“The songs were about Dundee, so they were ‘real’ for the kids.”

“My pupils learned more about local heritage in the four workshops than I could ever have imagined. Many of them have told me about conversations they’ve had with their grandparents about Dundee’s past.”

“There is so much about their local area that the children don’t know and these workshops can lead the way.” 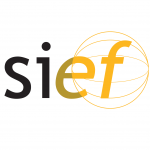 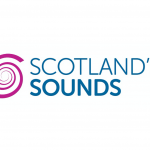 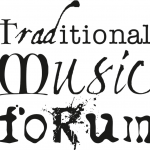